What’s the Deal with Decaf? 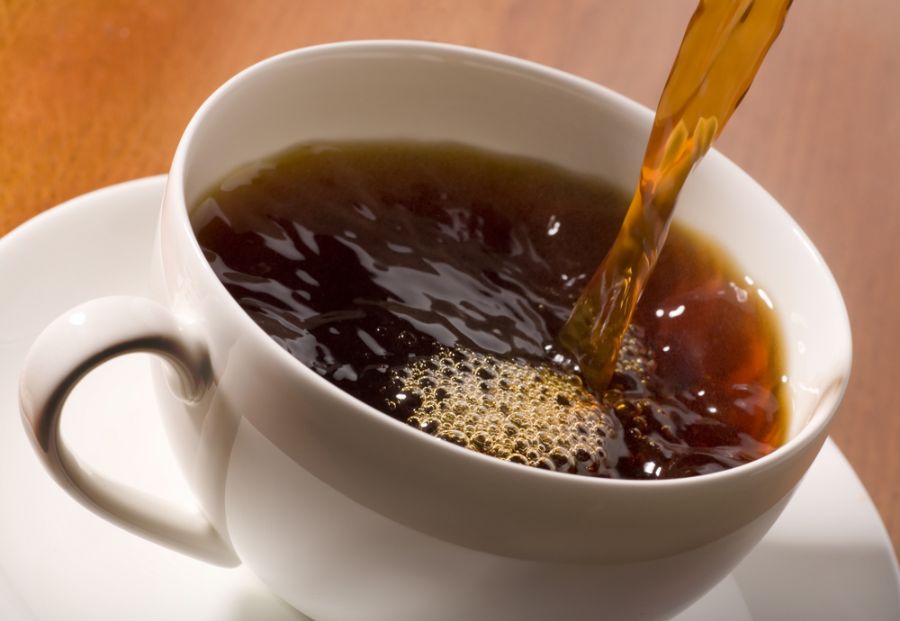 Decaf coffee.  To some, it’s the perfect after-dinner beverage.  To others, it’s a useless coffee beverage (what!? No caffeine!?).  But whether you enjoy decaf coffee or not, the popular beverage is here to stay.

As we conduct our Roasterie tours, host cupping sessions and inform the community about coffee, we tend to get more and more questions about decaf.  Why should I drink decaf? How does coffee become decaf coffee?  Is decaf that popular?

In other words, we’ve had people ask us “what’s the deal with decaf?”

Decaffeination is the act of removing caffeine not only from coffee beans, but from coca, tea leaves and other caffeine-containing materials (as you know, there are even caffeine-free soft drinks such as Sprite and root beer).  Despite the removal of caffeine, most decaffeinated drinks still have around 1-2% of the original caffeine remaining in them.  Here at The Roasterie, we remove about 99.7% of the caffeine in our decaf blends—and trust us, it’s not easy!

In fact, there are six different methods to decaffeinate coffee.  Check them out:

No longer used due to health reasons, the Roselius method of removing caffeine was created by Ludwig Roselius in 1903. This process involves steaming the coffee beans with various acids and bases, then using benzene to remove the caffeine.

In the direct method, coffee beans are steamed for a half hour then repeatedly rinsed with ethyl acetate for 10 hours. Then they are steamed again after draining, to remove any lingering ethyl acetate.

Very similar to the direct method, the indirect method takes beans and soaks them in hot water for a few hours. After removing the beans from the water, a solvent (either dichloromethane or ethyl acetate), is used to extract caffeine from the water. This process is then repeated to the point where the only thing extracted from the beans is caffeine and not flavor. This process is also known as “water-processed” and is the method we prefer to use here at The Roasterie.

After being steamed, beans are soaked in a bath of supercritical carbon dioxide at high pressure. After roughly 10 hours, the pressure is reduced and the C02 is passed through filters to remove the caffeine.

Unroasted beans are soaked in a hot water and coffee solution to bring the caffeine to the surface of the beans. Then, the beans are moved to a container that has the oils from used coffee grounds. The triglycerides in the oils remove the caffeine.

So what happens to caffeine after it is removed from coffee beans?  Don’t panic!  The caffeine is actually put to good use.  Soft drink and energy drink manufacturers, such as Coke and Pepsi, often purchase the leftover caffeine from coffee plants at a very high dollar.

And why should I drink decaf?  Many caffeine-lovers have questioned decaf for years.  Why would I drink coffee if it doesn’t have the caffeine?  For the taste, of course!  Coffee, although an acquired taste, is absolutely delicious in the morning or after dinner—with caffeine or without!  Decaf coffee is especially popular with dessert when you would love the fresh taste of coffee without the added stimulant of caffeine.